I finally bought a Chestee sports bra and let me tell you, it most definitely works. What the heck is a Chestee you might be asking - it's a sports bra with a built-in collarbone design so you can have all the fun with a barbell without the bruising. Whacking yourself in the clavicle with a barbell hurts and it's not fun when your boss asks you about your neck bruises later that week when she thinks they are hickeys. Speaking from experience here y'all. 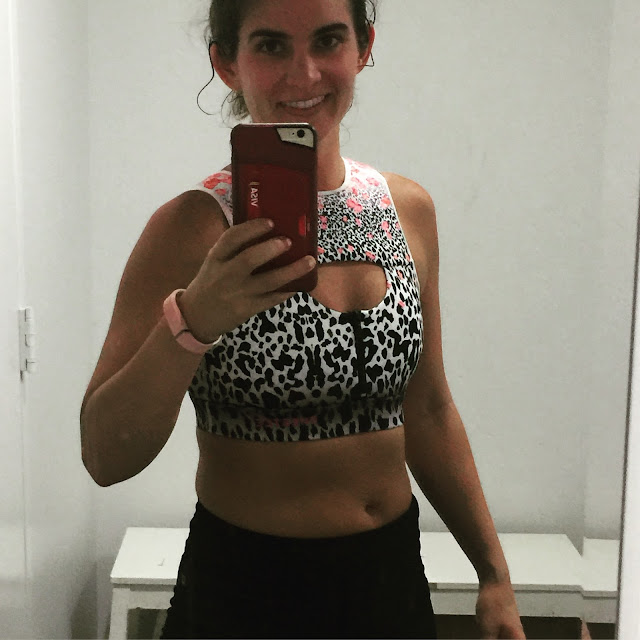 The Chestee comes in several designs and colorways, but I have been hardcore lusting over the Amy 2.0 in Leopard because it's everything I love, minus dachshunds. I also tried on the Tiffany and it's really flattering if anyone wants to buy me a gift.

I wore my Chestee for this spectacular long WOD filled with power cleans. One hundred fourteen power cleans later at 95# and I don't have a single any CrossFit-related bruises. 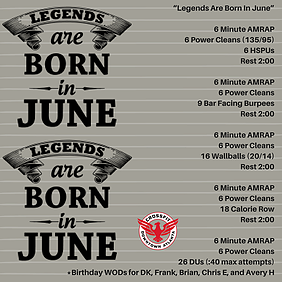 The bra is very comfortable and offers a lot of support. I am an A cup and support isn't really a concern of mine, but you're not going anywhere after you zip yourself in. I was a little worried about the zipper for burpees, but it wasn't an issue at all. I don't like to wear things that touch my neck so I found myself pulling at the top of the bra during the rest periods but I also can't do a burpee with a tank top on so I'm a little weird. I think it just takes some getting used to.

The size chart is accurate. I was hesitant to order one without trying it on and thankfully the Kinetik Collective had a trunk show at CrossFit Downtown Atlanta on Monday. I'm a size 6.