Last night I saw my sister mixing something in the kitchen. Obviously I wanted to know what she was up to and wanted to do it too. I'm actually the older sister, but I annoyingly include myself in everything she does like younger sister's do on sitcoms. She absolutely cannot stand loves it. 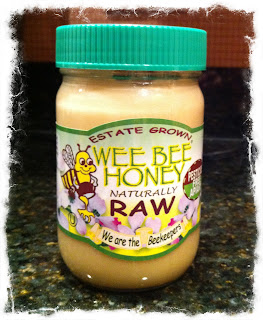 Turns out the sister was making a mask for her skin out of raw honey and ground cloves. I made her help me make one for my face. 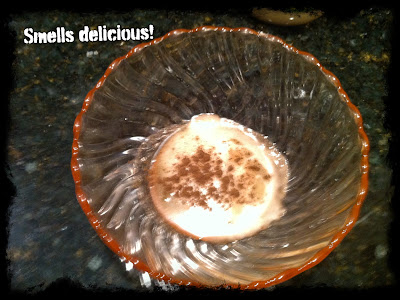 First we scooped saw raw honey into a bowl and added some ground cloves. My sister said that was enough cloves but her mask ended up a lot darker, so I'm not sure if I believe her. 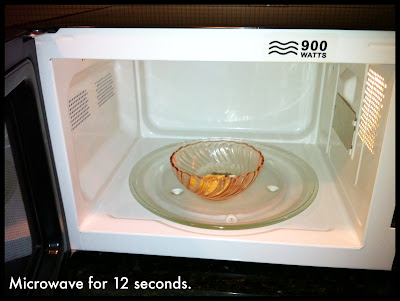 Then we stuck it in the microwave. The raw honey is really thick and difficult to get out of the jar. Microwaving the honey turns it into a liquid and makes mixing the cloves into it less of a headache. You have to put it in the refrigerator next to cool it down and thicken it up.

My sister wrapped hers in tinfoil but didn't tell me to do the same. I think she was trying to sabotage my mask! To get even I would like to share this photo of her wearing her mask.

Since no post would be complete without a picture of me doing something asinine, here's a photo of me wearing my honey and ground clover mask (which is much lighter than my sister's and might mean it won't work.)

Confession - I might have licked the mask off around my mouth. It tasted really good. Oops.