I had a great date for the 2014 CrossFit Games. My boyfriend, Ryan, loves lifting as much as I do, if not more, but he's not a CrossFitter. Despite having a girlfriend who won't shut up about CrossFit and a best friend who works for CrossFit, he has remained adamant about staying at a globo gym and following his own programming. I think that spending three days in CrossFit paradise may have convinced him otherwise. There's a glimmer of hope for him yet.


We found the Quest bar booth. They were handing out bags of their new chips. Ry checked the label and they are potato-free. He described them as overcooked protein crepes, and while an accurate description, the BBQ flavored chips were pretty tasty. 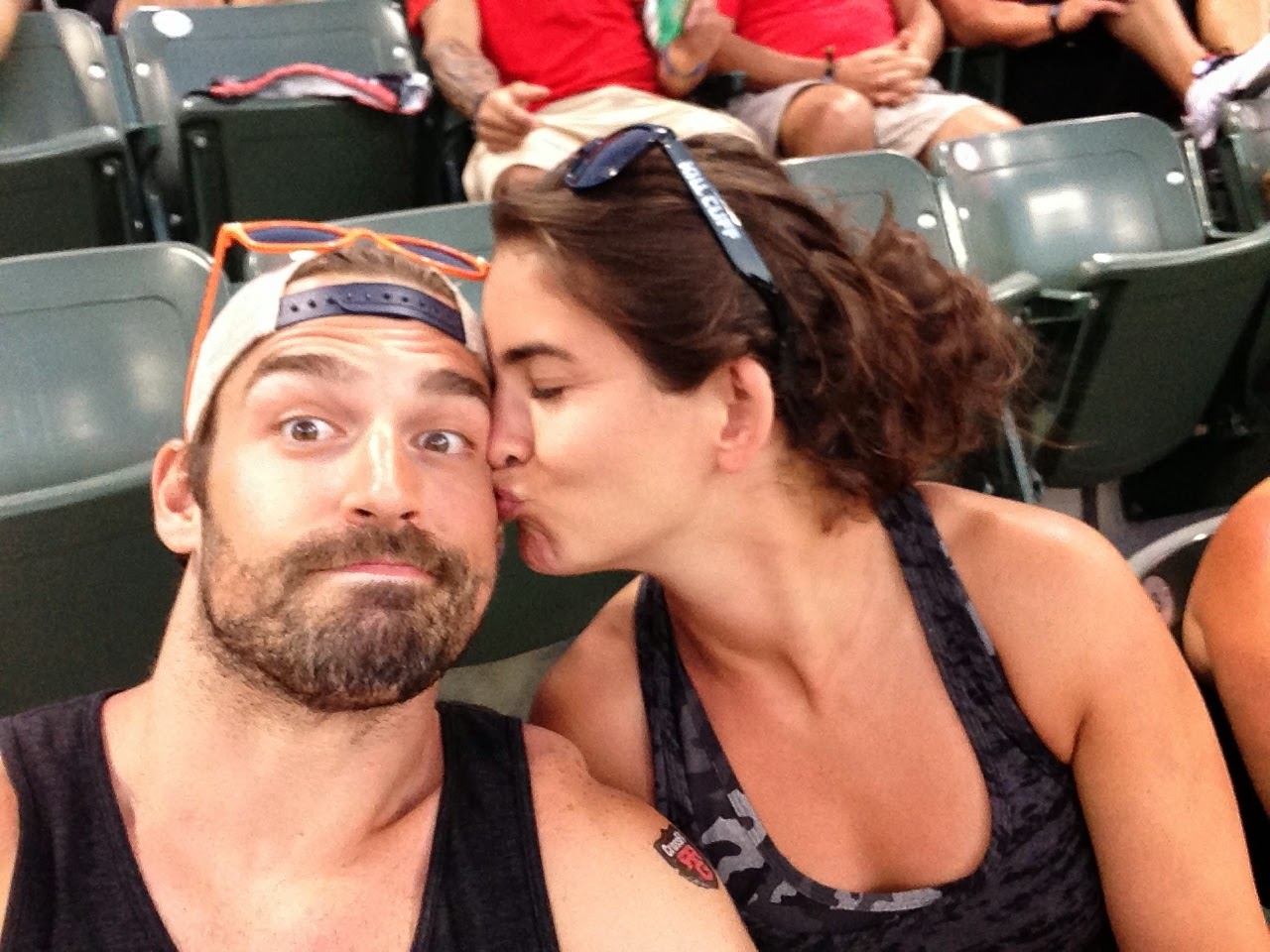 The guy was wearing temporary CrossFit tattoos by day 2. 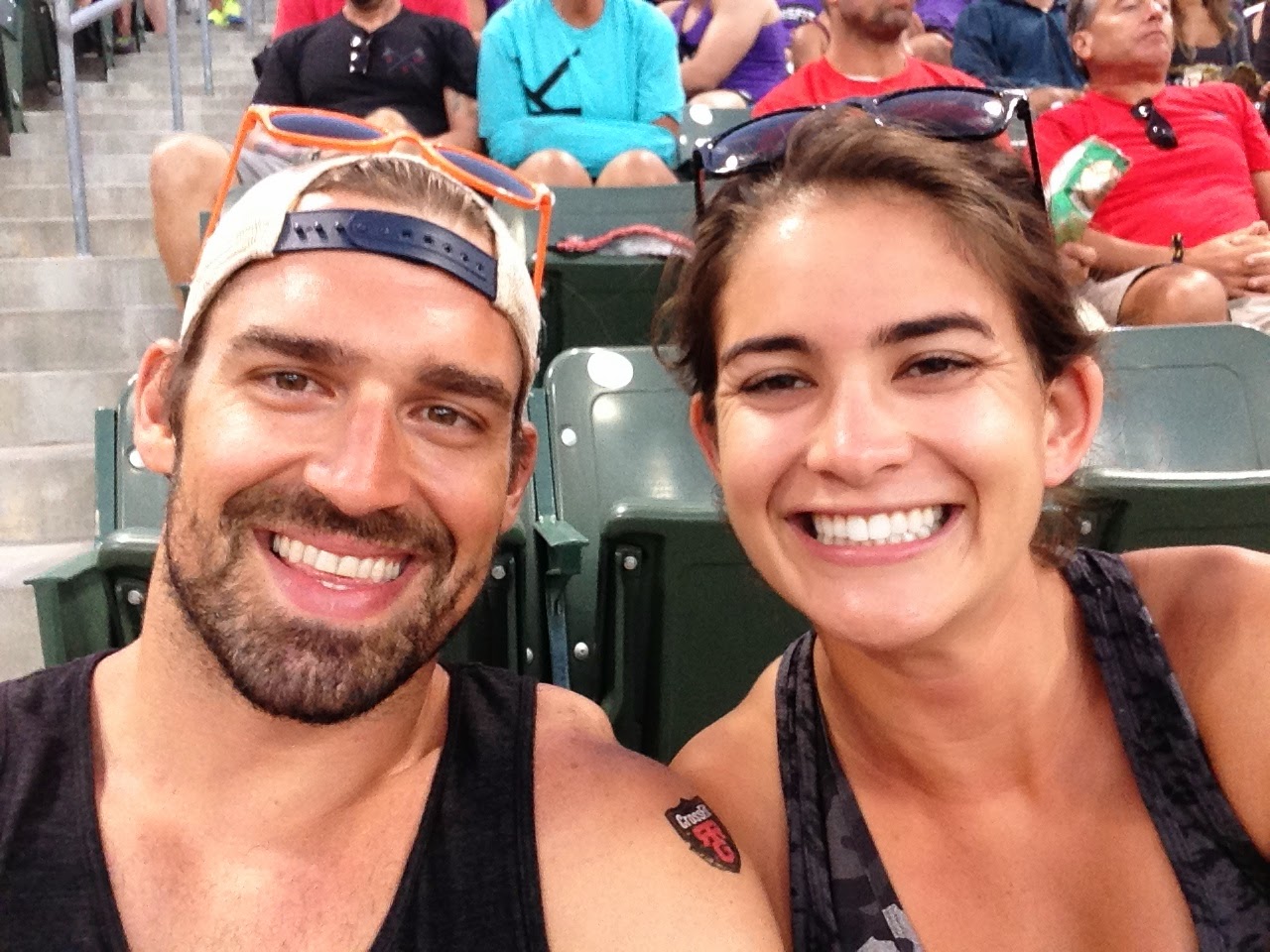 I think I need Botox. 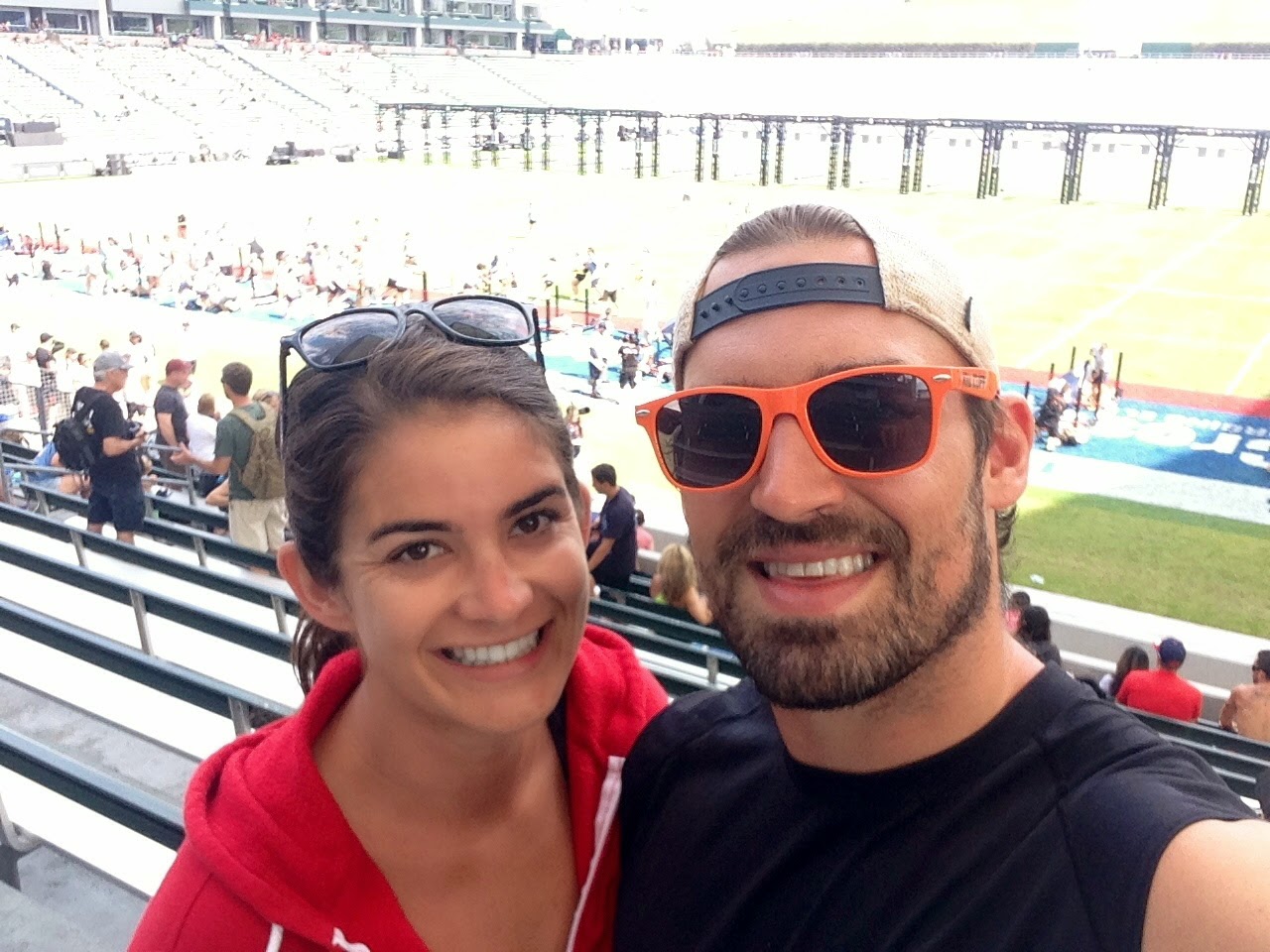 Kill Cliff was passing out sick swag. We each got a pair of sunglasses and some croakies. 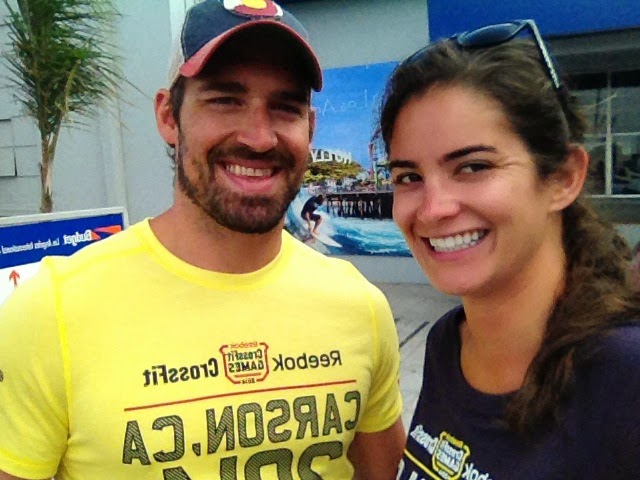