This morning I woke up refreshed from a solid night's sleep at my parents' house. I decided to go for a short run and was promptly reminded of my abs as I tried to get out of bed. My abs have never hurt while running before but I suppose there's a first for everything. 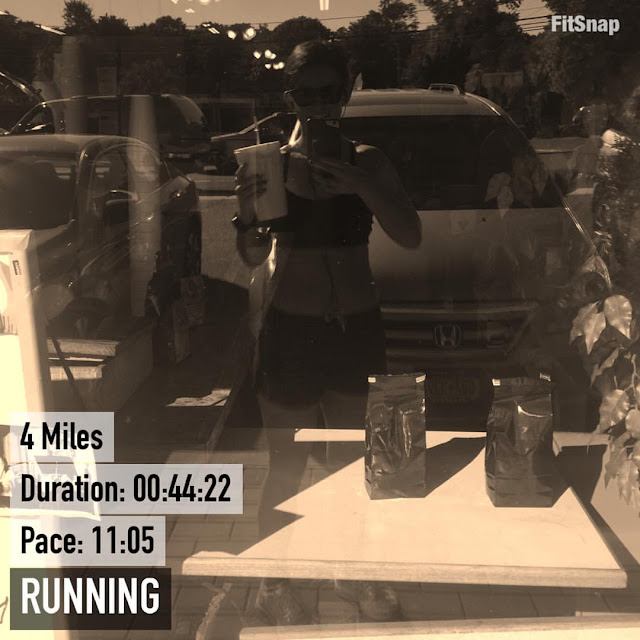 My mission was to run to the bank to deposit some money to pay for Frank and Daisy Mae's slumber party and then to run back to the East Norwich Deli for the world's best iced coffee. Mission accomplished in exactly 4 miles. I walked home with my gigantic coffee and caught some Pokemon. 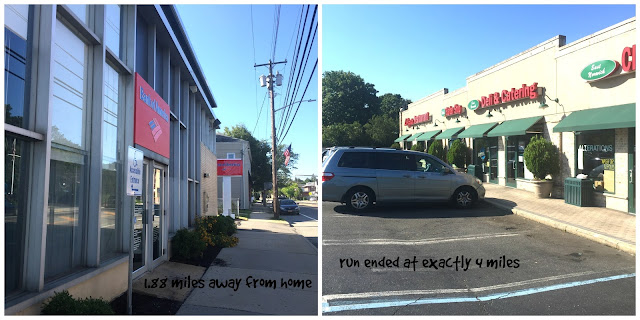 I listened to an episode of If I Were You during my run. It was recently recommended to me by some guy I swiped right on. He has read Infinite Jest so I feel like I can trust his judgment. From what I've gathered after listening to one episode, the show is about two guys who live in LA and answer emails requesting advice. One seems to have a habit of throwing up on airplanes and the other seems to spend his weekends doing nothing secretively. I can relate. 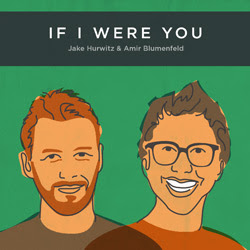 My parents and I drove my sister and her boyfriend to the airport and then headed out east to go outlet shopping. I wandered around Levi's complaining that they were completely out of white skinny jeans in my size. I also clutched my midsection and asked aloud if I had rhabdo. No one understood what I was saying. I made it out with two pairs of jeans and three pairs of jorts. I changed into one pair immediately because the jorts I was wearing are so unflattering. Did you know that boyfriend jeans are literally cut for men? I thought it just meant they were cute and baggy but it turns out there's room for a penis in there. Not cute.

I made it to CrossFit Central LI on Friday. The (modified) WOD was everything I enjoy.

This isn't my usual box so I have no idea what weight I would have used last week but the coach said to use 75% of my 1RM. I haven't maxed out my front squat in a while so I did 75% of 160# and used 120#. I wish I hadn't stripped my barbell between the cleans and the front squats. Oops.

1. I hate toes to bar. 2. I love the GHD machine. When I saw some people subbing GHD sit-ups for the TTB during round one, I immediately switched during round two. I had not done GHD sit-ups since the second to last time my back started acting up. My back felt fantastic but I forgot about the ab carnage. It hurts to laugh. It hurts to eat too much, which is a legitimate problem during paella night. I don't actually think that I have rhabdo but my abs might be a little swollen. I found this CrossFit Journal article by Coach Glassman that tells a story about King Sit-Up. Fortunately I don't have the same issues as that kid! And my goodness is Coach a jackass, but I sure do love him.
at 8/28/2016 10:00:00 PM