So I coerced my friend Jay into going to Flywheel with me again tonight. Basically I'm thrilled when anyone is willing to workout with me and call it quality time. After last week's stressful late arrival, I made sure to leave work an hour before class. Of course the C train arrived immediately and I was in the west 80s with about 40 minutes to spare. I used that time to stake out possible places to inhale dinner afterwards.

Class was even better than last week. The playlist was better and by better I mean there was more thugged out rap dance mixes because apparently that's what I love to listen to when sweating my little heart out. Not so secret confession - I LOVE reggaeton when I'm running. I think the class's energy was better as well.

This morning I awoke to a gluten-induced hangover and I took my sweet ass time getting out of bed. I finally got myself dressed and out the door to CrossFit Central LI.

Last Friday I had the pleasure of attending CrossFit Prom thrown by Team Dangerous at 320 Studios, which is conveniently located one block over from my office. My friend JP graciously agreed to be my date. He goes to CrossFit NYC and as you can see we color-coordinated his shoes with my CFHK wrist wraps. I bought them specifically for prom so we'll see if I started wearing them to WODs or not.

This is my actual prom dress that I wore in the Spring of 2004 to what my high school called the Last Hurrah. It was basically a bootleg prom. It looked a lot better on me this time around but I was slightly nervous that my newly sculpted shoulders were going to bust through the flimsy straps.

A great time was had by all. There was music, dancing, and an open bar. I ended up drinking tequila rather early into the evening, probably because it's paleo. There were glow-sticks and neon Team Dangerous swag, which I obviously snapped up because no one loves a pair of plastic neon sunglasses as much as I do.

And the best part was making new friends, on Facebook and in real life.

Team Dangerous says it is "a social fitness community bringing together like minded individuals together from around the US and beyond [to] form the most badass community of crazy people loving fitness enthusiasts on the quest to spread the Team Dangerous loving." If CrossFit prom was any indication of what they're all about, it's a bunch of ridiculously good-looking, extremely nice people who are in great shape that want everyone to have fun and feel included. Sign me up.

So last night I went to Flywheel UWS with my friend Jay. Although I left my office 45 minutes before the start of class and I was only traveling 49 blocks, I ended up arriving after class started and I missed the first 10 minutes. The people at Flywheel were wonderful because they recognized the sign of crazy in my eyes as I ran in flustered and unhappy. They checked me in and set up my bike while I got changed and even got my clips in the bike when I was freaking out some more. I don't like being late.

The class was great and it was hard. My lingering hangover didn't stand a chance with the torq in the high 30s. Neither Jay nor I had taken a class with the instructor John Wellman before, but I really liked him. He was funny, his music was great, and he reminded the class about our form. I'm under the belief that anything a coach says you should consider as directed towards you, and while I'm not narcissistic enough to believe that John spent the class evaluating my every move, I did find that his advice and feedback applied to me.

So I have a confession. After seeing Jason Khalipa's Instagram photo below, I grabbed the razor out of the gym drawer at my desk and shaved down my callouses during a call. Hours later, and I mean HOURS, I found the callous bits... in my hair. 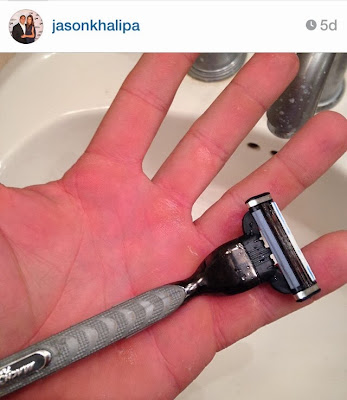 A normal razor works just fine for hand maintenance but make sure your skin makes it into the garbage the first time. 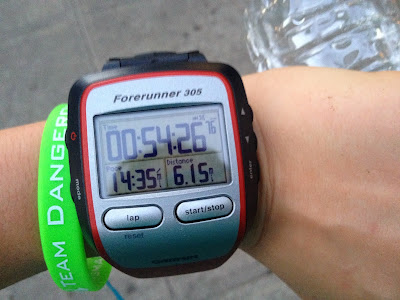 Proud of My Arms

Yesterday while we were drinking our tea at the end of yoga class (I'll write about this yoga class eventually, I promise), I could tell that Selby wasn't actually listening to whatever I was droning on about and when I gave him my patented, "What the fuck is the matter with you?" look, he was all, "Sorry, I'm just distracted by your arms." 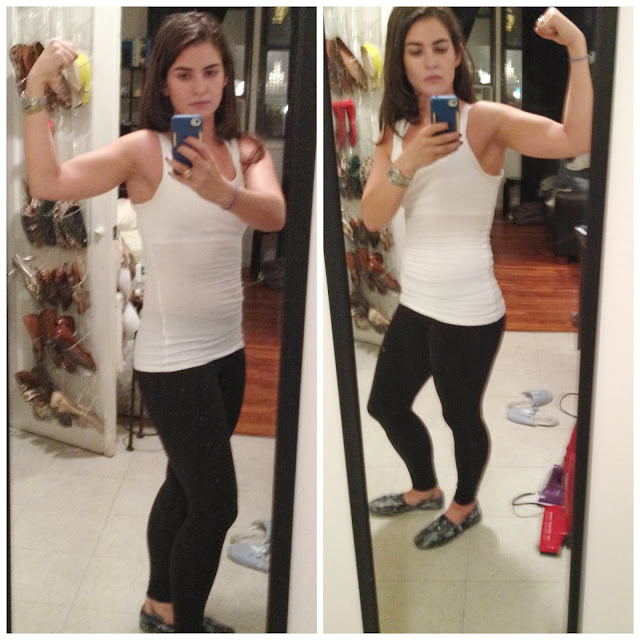 I'm fucking proud of my arms.

I've been doing a pretty decent job with working out regularly but I've really ignored my diet. Too many carbs, not enough protein, and too much alcohol. Checking out my arms in the mirror made me want to make better food choices, but I was too tired to wait for the chicken to marinate by the time I got to leave the office last night and make it to the market. Instead I improvised with this for dinner. Prosciutto, grape tomatoes, sugar snap peas, and dried apricots. Sugar snap peas aren't actually paleo but the Whole 30 lets you eat them so meh. You can't out train a crappy diet and princess needs to look good for prom. My ticket is already purchased. 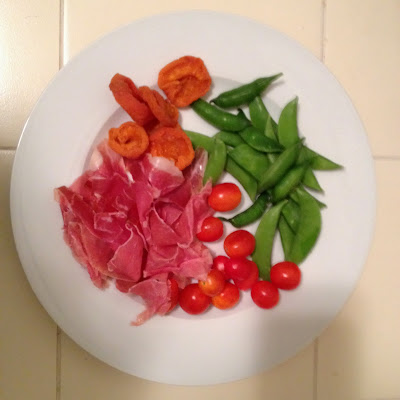 On Saturday I went to one of my favorite places - CrossFit Central LI. I didn't get there in time to do a full warm-up (actually, I probably did but I take a lot of time going to the bathroom and wandering around, and putting my hair clips in), but I did some stretching and a few squats. Not warming up definitely came back to bite me when the first 800m run felt like garbage. Lesson learned.
Read more »
at 10/06/2013 10:09:00 PM No comments:

Using Your Aggression for Good

Have you ever had a moment of clarity when you suddenly see a situation for what its worth and your delusional behavior is highlighted in neon Sharpie? For me such a moment came at about 3:32 AM on Saturday morning. After two months of entertaining ideas of relocating to San Francisco to try to see if a relationship could work, I realized two things: 1. I fucking hate San Francisco and 2. Someone who ignores your phone calls but views your SnapChats isn't into you. I'm easily enthralled by grand plans and flattery. I'm also afraid of ending up alone with cats. 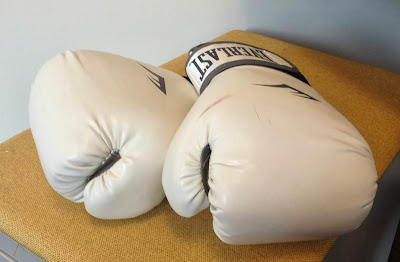 Folks at the box are participating in a paleo challenge. I ate an entire container of vanilla frosting lying in bed watching the Chargers game on Sunday. Shame shame on me. 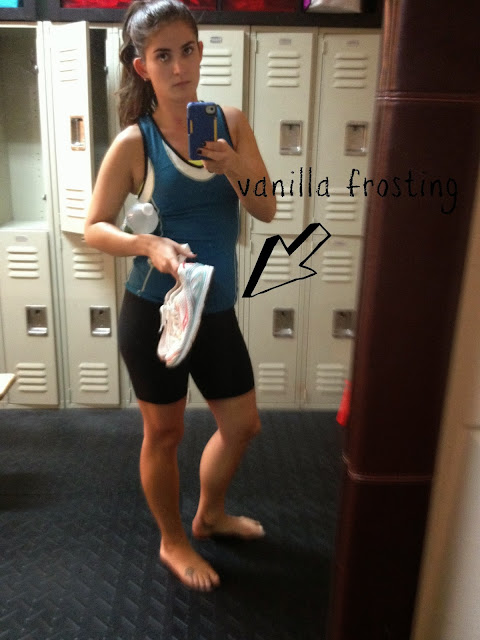